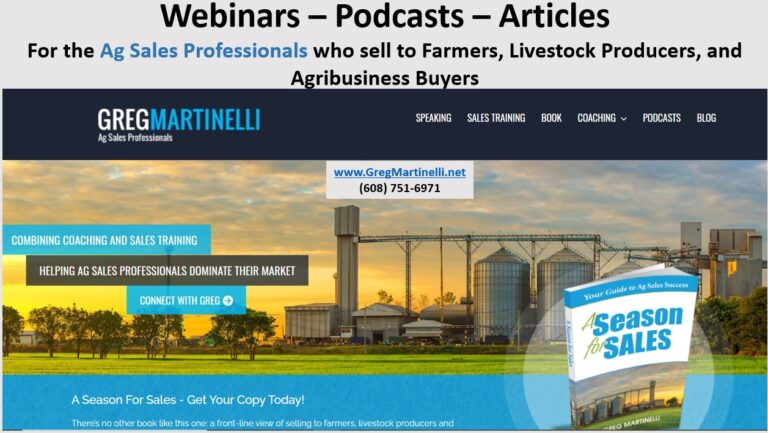 Every sales team has them.

If you think your team doesn’t, then it might be you!

Walking by Carol’s office, I noticed her phone was off the hook and laying down on her desk in front of her as she worked on her computer.  “Carol, your phone is lying in the middle of your desk and it kind of sounds like someone is on there talking to you,” I mentioned to her.  “I know!” she said abruptly.  “But, shouldn’t you…,” She cut me off mid-sentence, “I know!  It’s Steve and I’m not picking the phone back up until he calms down.”  Now I was really curious, “How long has he been going on?”  I was surprised when she said, “About 5 or 10 minutes.”

Steve was one of our better salespeople.  He did a great job of caring for our customers.  Almost to the point of being too much in the customer’s favor.  He was in the camp of over-promise and over-deliver.  Sometimes more than we could handle.  Carol was in charge of the office staff, which included billing, credit and customer service.  Another great employee on the team, but after many years in her role, she was fairly opinionated on how accounting worked.  She had a firm grasp when a salesperson was out of line on pricing, promotions or anything to do with the accounting department.

I just happened to walk past the office as an overly accommodating salesperson was in a head-on collision with an under accommodating office manager.   With a ten-minute rant and rave going on, I picked up the phone and hung it up.  Nothing positive was going to come from that type of call.  Carol informed me that I shouldn’t have done that.  Just as I asked why, her phone rang.  Yep, it was Steve and he picked up right where he left off.  “That’s why,” Carol said as she went back to working on her computer.

While there was no vulgar or foul language, Steve’s actions were out of line, even though Carol was fully capable of handling it.  As Carol’s manager, I met with Steve’s manager and devised a plan to bring Steve in to deal with two issues.  First was the aggressive behavior, the ranting and raving continuously on a phone call.  Steve’s manager informed me he would take care of that, which he did.  From that point forward, Steve, mostly, behaved.  I say mostly because he would flare up every once in awhile, but never as bad as that day.

The second issue we had to deal with was Steve’s lack of understanding or empathy around what he was asking our office staff to do.  He was so overly accommodating to his customers that he felt whatever they wanted, they should get.  While I’m a big believer in the customer is always right, in high volume, low margin, long term customer relationships, sometimes they are wrong.  Maybe instead of wrong, I should say they shouldn’t always get what they want.  Steve had a long history of asking for special treatment for his customers.  This special treatment was not easy to keep track of.  When someone in the office or production area didn’t remember to provide this special treatment, Steve became incensed.  He couldn’t understand how someone couldn’t remember one small special step for his customers.

Several years later, Steve matured, mellowed out somewhat and moved up into management.  He now spent much of his time in the office and operations facility instead of out with customers.  Sitting in a management meeting, It was almost shocking as I heard him expound on how hard the office and production crew were working, how they tried their very best to keep track of all the customized requests, but couldn’t track all of them.  He went on to say, we should even recognize them for their efforts and cut them a break if they happen to miss one once in a while.

Visiting with Carol afterward, I couldn’t help but reminisce about that day years earlier when this very same person was on the other end of a one-way phone call.  We truly missed our chance to bring Steve in at that point and have him sit with the office staff and shadow the production crew to understand what he was asking them to do.  He needed to see how hard it was to stop a production line in the middle of the run and take care of his special request.  He needed to take a stack of 200 load orders and sort through them until he found his one customer that wanted special handling of their account.

We missed it, but it’s not too late for you.  If you have one of these types of employees, the best medicine is a little dose of cross-training.  This goes for the office and production crew as well.  If they are the empathy-less employee, then by all means, have them go belly to belly (as we used to say in the old day) with the customer and find out how hard it is to explain why you won’t make a small concession.  It’s really easy to draft an email and tell the sales team to just, “let your customers know” we will no longer carry a product or offer a program or allow special requests.  It’s not so easy to stand in the customer’s office, warehouse or farm, while they are covered in dirt, grease or worse and inform them you are going to offer less to them than before.

We are all in the business of serving our customers.  In the last four years, this has become more and more difficult in agribusiness because margins have tightened.  This only makes situations like Carol and Steve’s worse.  Our sales team is trying hard to beat the competition with more service and better products.  Our production and administrative teams are trying to reduce costs by being more efficient.  A little dose of cross-training goes a long way for a whole lot of understanding on everyone’s part. 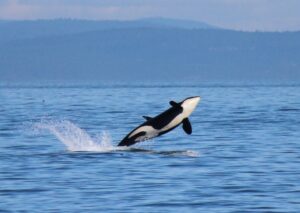 Become a Big Fish in a Small Pond The Problem:  You struggle to sell your branded products because… Your reason #1:  You’re not the brand 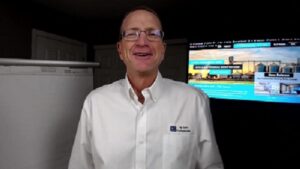 And the importance of hyper-availability Differentiating yourself in a commoditized world: In sales training workshops, there is a time when we share what is working

How to set Sales Goals

Set the bar low and blow your goals out of the water Before you think I’m crazy in my goal-setting recommendations, please read or listen

How to set Sales Goals